Šmartno is one of the most beautiful villages in the heart of the Brda area. Views of the picturesque walled village with five preserved towers can be enjoyed from just about everywhere in the area. The settlement built on top of Roman foundations is considered a veritable architectural gem and a cultural monument. Medieval houses are clustered around the Church of St Martin, after whom the village is named. The church boasts frescoes by Tone Kralj. Another must-see attraction in Šmartno is the old Brda House and the adjoining Brda Cellar, both of which illustrate life in Brda back in the day. In Zofina's house there is a fairytale rooms with images from Hungarian picture books, books, a TV and additional activities for children. Take a walk around Šmartno with your family, find the QR codes and meet the11 creepy mythological creatures - In Brda they believed in many mythological characthers, good and evil, with the latter they scared the children.The village comes to life especially during traditional events, such as ʽBrda & Wineʼ and Saint Martin's Day. 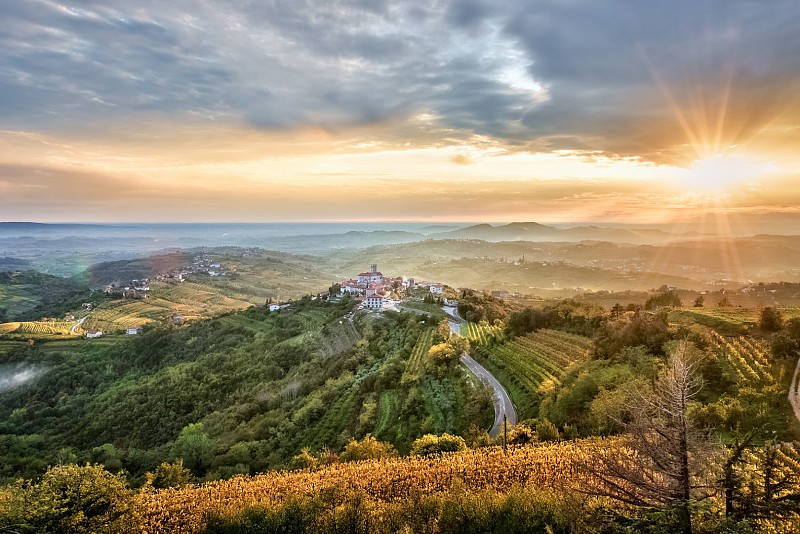 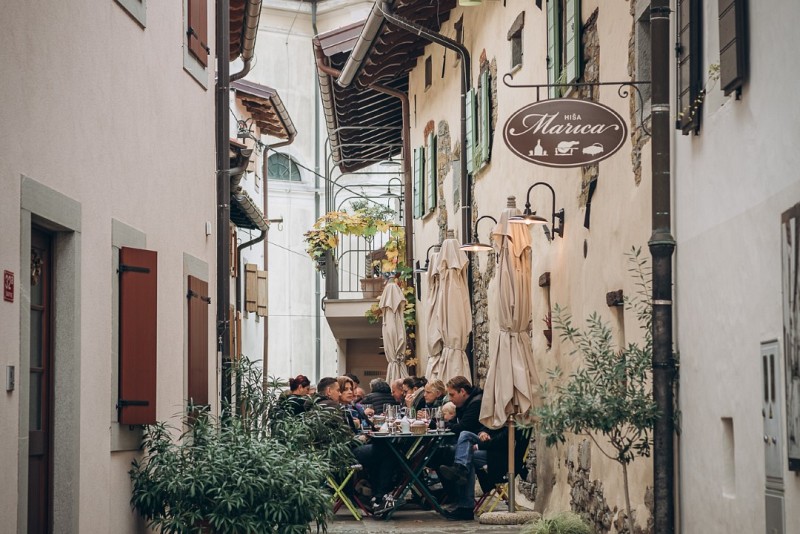 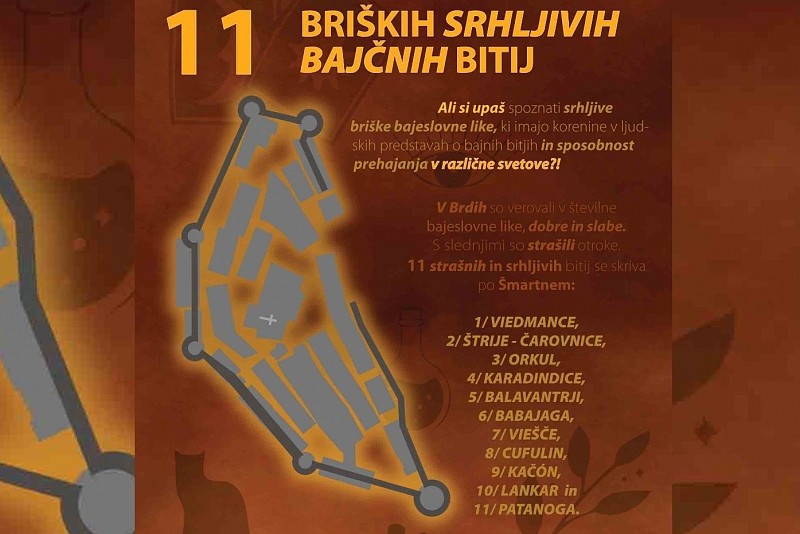 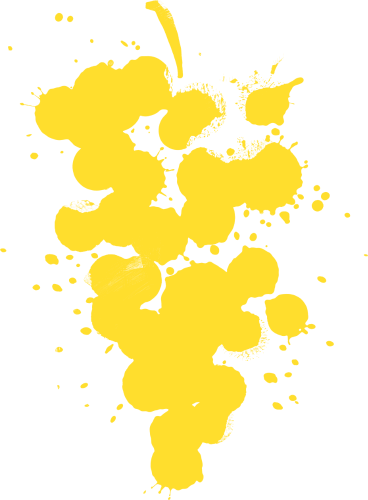 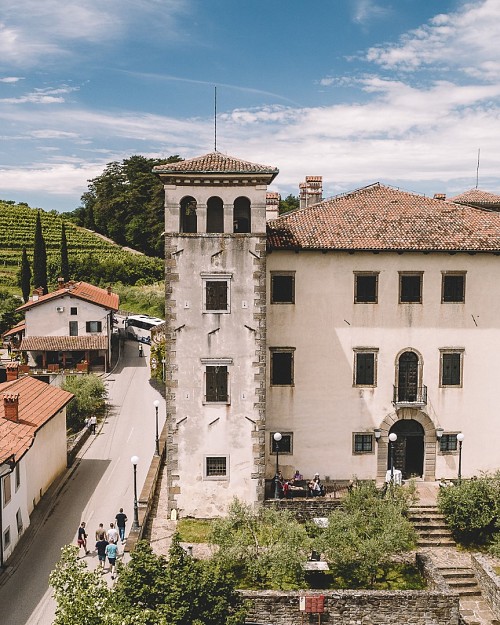 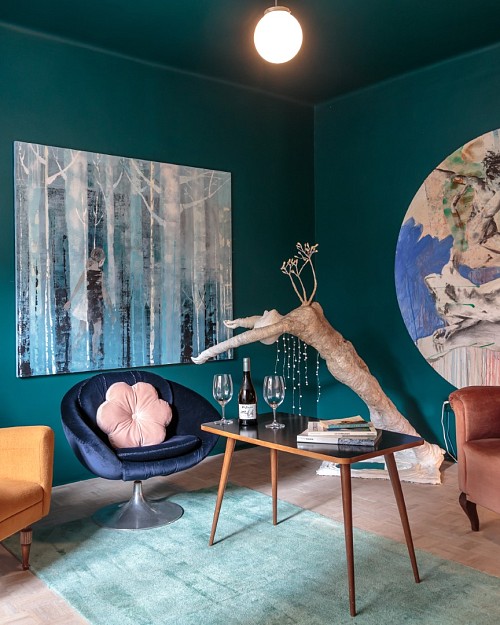 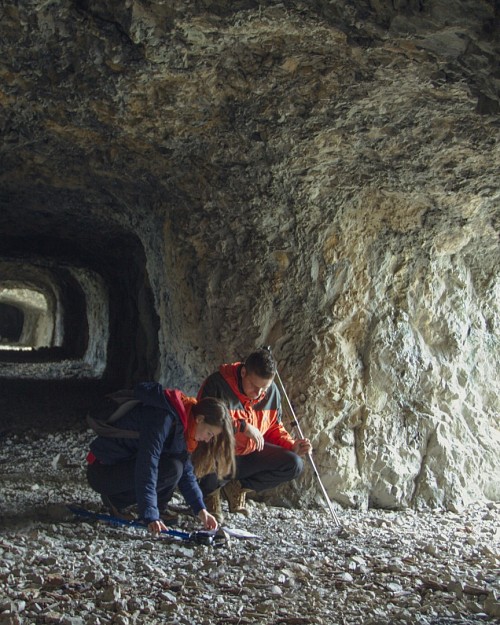 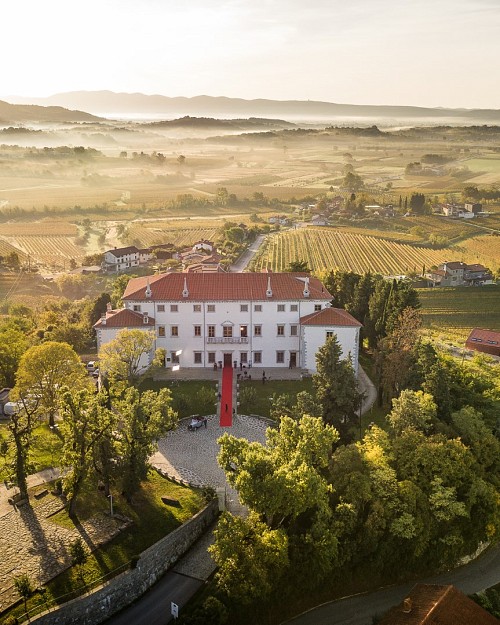 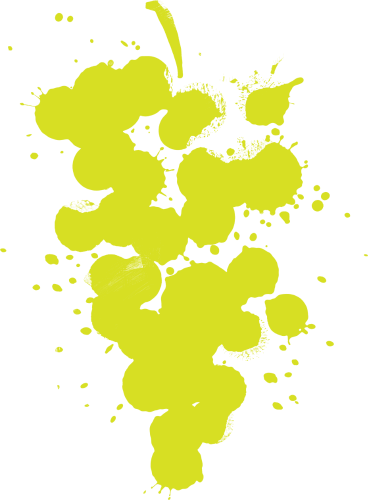 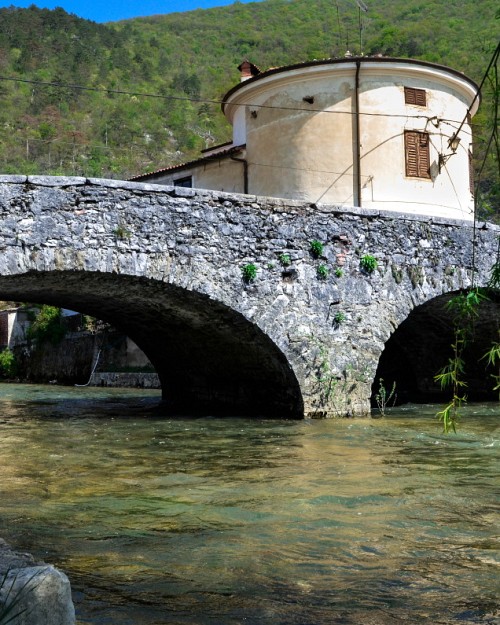 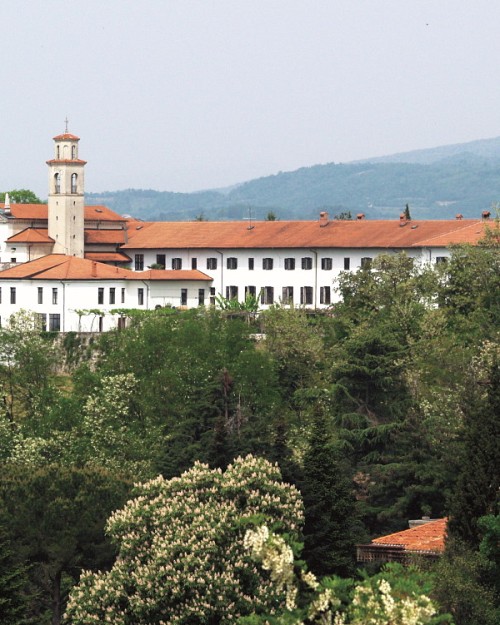 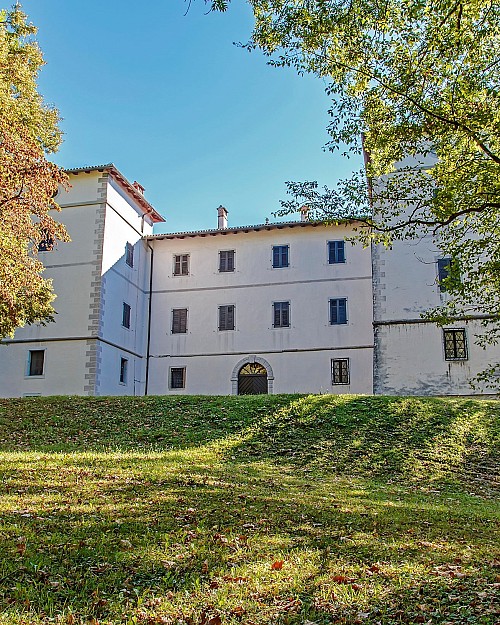 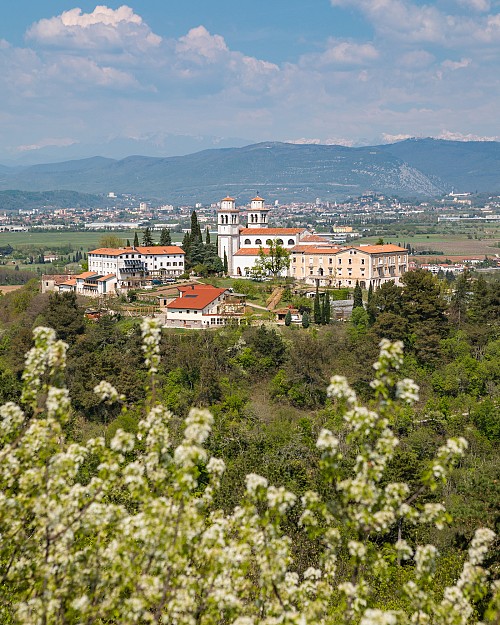 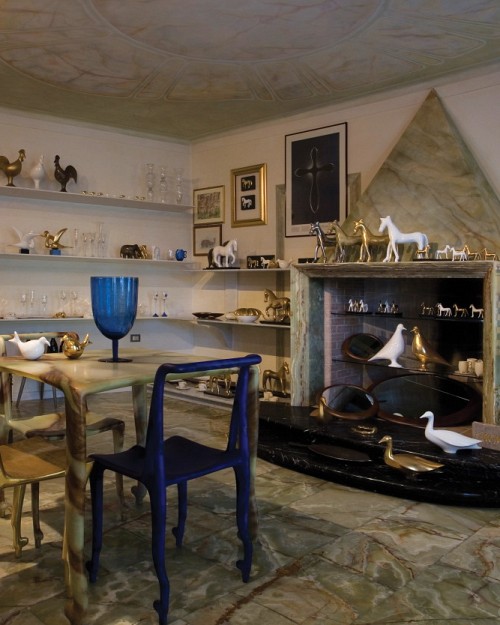 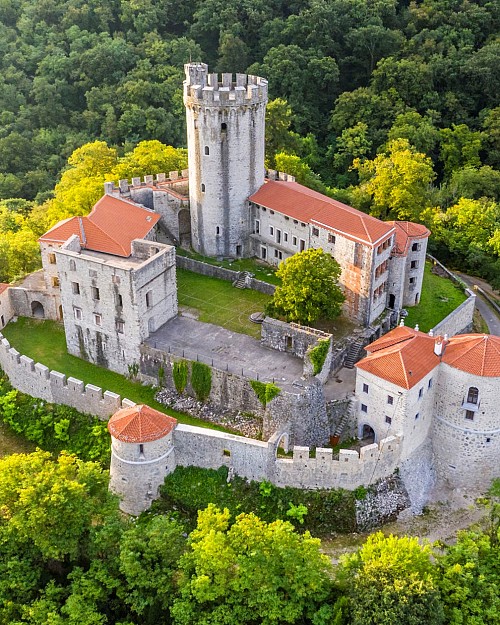 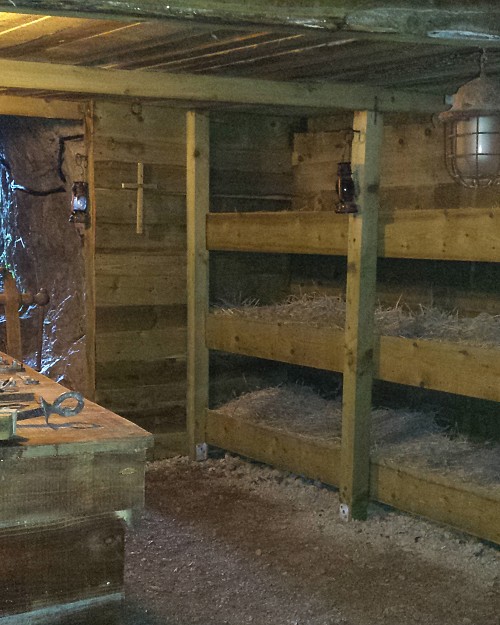 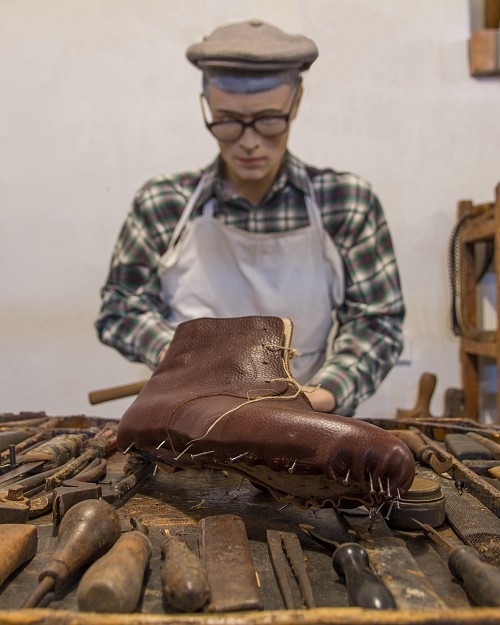 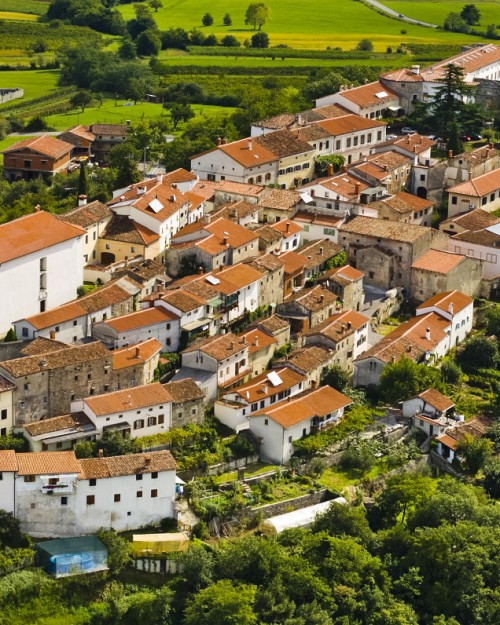 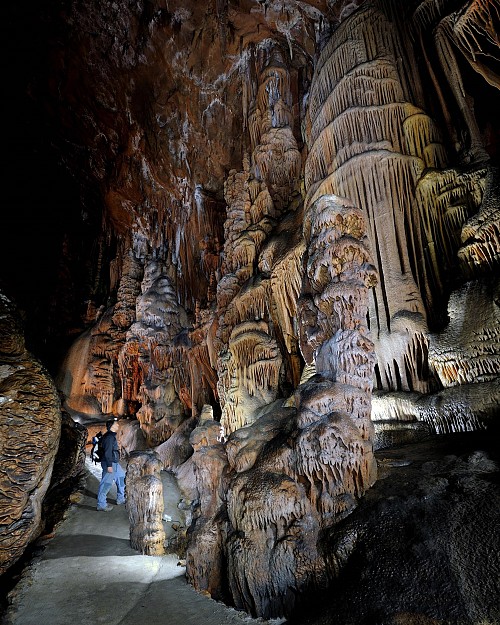 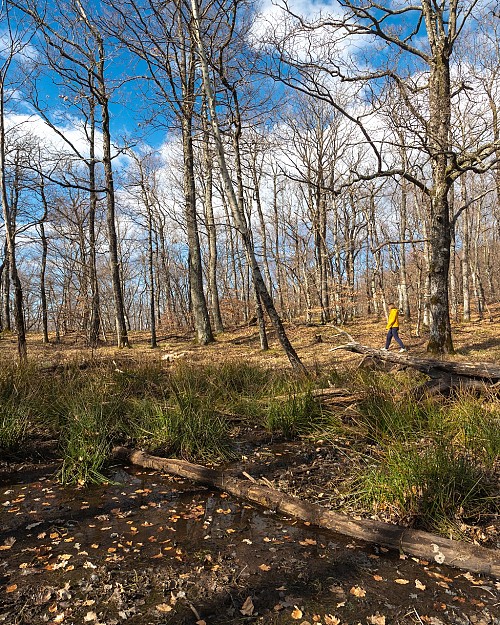